Letting go of the Buddhist Myths I Once Held

TLDR: I used to think that Buddhism is all about blind faith, rules, god, rituals. I didn’t want to associate with it. Now, having practised the path, I see Buddhism as a way of life and I LOVE it! Here are 6 myths I use to believe!

I did not know about most of these are myths until I read “Just Be Good” by Mr T. Y. Lee. These myths were previously what I thought Buddhism was all about! 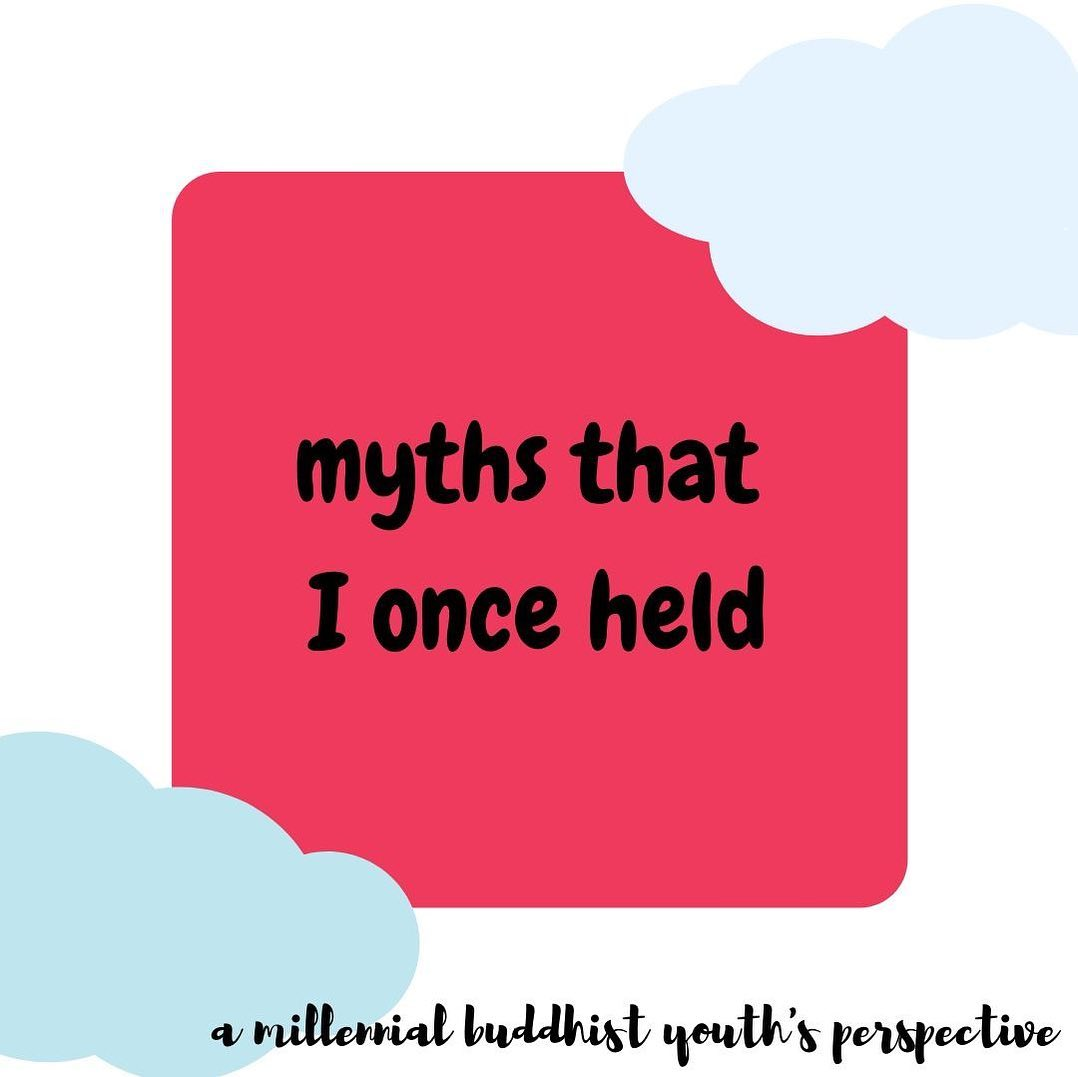 Myth 1: Buddhism is about blind faith where we must believe everything we are told

Myth 2: Buddhism is Only Focused on Praying and Meditating

Myth 4: Buddha is our God

Myth 6: Buddhism Emphasises a lot on Rituals like Burning Incense or Joss Paper

Having read the book, I understood better the meaning behind certain practices in Buddhism and how I can use them to live a happier and better life!